Looking for a job in Social Media? Here’s what to include in your resume 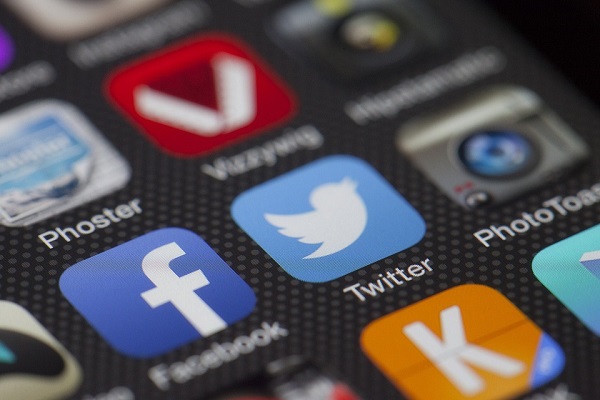 Having a job in social media means more than just posting cat pictures all day.

Your resume is often the first impression you make with an employer. And if you want to work in social media, you’ll need to show that you are both creative and strategic.

Here are the four most important things to include in your resume when you apply for Social Media Jobs. Tools and software you know about
Managing a company’s social media presence or strategizing for a campaign will involve more than just rudimentary knowledge of Facebook and Twitter.

Prove you know the anatomy of each channel by mentioning the monitoring and engagement tools you utilize (Hootsuite, Buffer, Crimson Hexagon, etc.) as well as the analytics and reporting tools you’ve learned. Even if your future company doesn’t use the same software, you’re highlighting the breadth of your skillset and trainability.

Statements that show you play well with others
Working in social media doesn’t mean you’ll necessarily be staring at a screen all day, every day. Like many other jobs, you’ll often collaborate with other departments on projects and campaigns.

Show that you are a team player by describing how you contributed to a larger goal with sales, legal, finance and other teams.

Point readers to your most professional channels (and clean up anything you don’t want held against you that could be found with a Google search.) Use the same username for Quora or Reddit as you do for Twitter? Expect that to show up in a quick search.

Quantifiable results
As with most jobs, you’ll need to show you’ve been productive. Social media jobs are no different, and in fact, due to all the data your work generates, it can be easier to point to your output.

Some of the things you may mention could be:

Facebook: Increased engagement & fan base by 20%
Twitter: My strategy of following people in my niche resulted in an increase of 15% in followers
Quora: Drove 100 k visitors to our website through Quora
Pinterest: My strategy resulted in driving 10% more traffic from Pinterest to our ecommerce site

The article was originally published on Monster.com.

Team foundit
Share
Facebook
Twitter
Pinterest
WhatsApp
Previous articleDoes your organization believe in work-life balance? Reading the signs
Next articleThe 4 most important things to include on your resume to land a job in social media
- Advertisement - 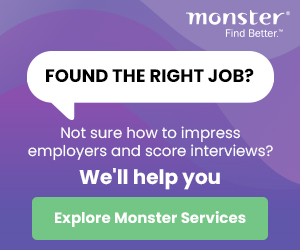